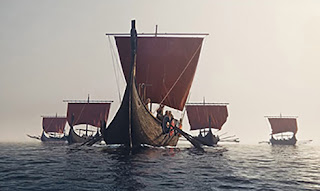 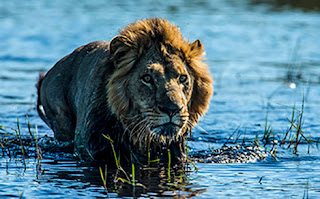 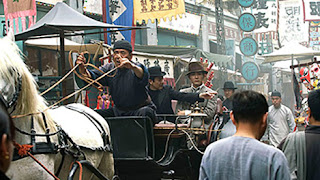 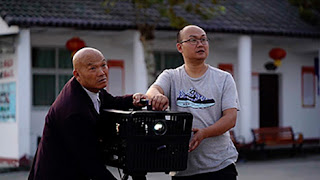 IQ members also select the Best of Festival winners from a field of nominees by festival judges. US International Film & Video Festival has been in operation more than 50 years. Visit www.filmfestawards.com for more details.
Posted by FilmFest Staff at 3:14 PM 1 comment: 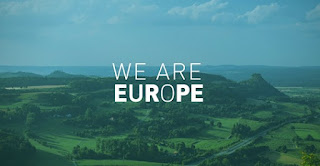